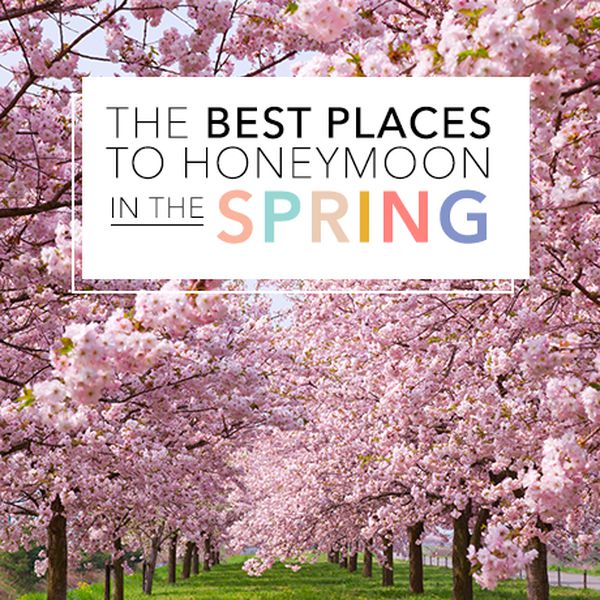 How Does The Spring Start The New Year?

The Spring in Japan is one of those things that never seems to change. From the first day of spring until the last day of autumn, the Japanese love their annual migration. For most of the north eastern hemisphere spring is typically March, April and May and so for that reason spring begins on 1st March. This is because meteorologists tend to split seasons into logical periods of 3 months with summer being the hottest and autumn as the coolest.

The Japanese calendar is very similar to ours, it goes around by 4 weeks as it does in our time zone. As with our calendar spring also starts on a Saturday evening and finishes on a Sunday evening. In fact, spring in Japan is known as the winter solstice. The Japanese refer to this period as the dark half of the sun, a concept that came from China.

The other difference between the seasons in Japan and ours is that in Japan the winter ends on a Sunday while in the western hemisphere it begins on a Friday. We call the starting day for the new season on Friday evening and the ending day on Saturday evening. The time of the day when the sun rises or sets is called alone and the time of the full moon is called kakuro. The Japanese believe that the entire universe was created at the same time, so all the days and nights are equally long, similar to how we feel about life being continuous.

The Japanese believe that every living thing is made up of air, water and soil and that everything needs to be connected together in a process called bakuhan. All living things begin in a living world and that which dies in one world must rebirth in another. The early morning sun is said to be the soul of the earth. The connection between the earth and the sky is also believed to be an important belief in the Japanese belief system. Many stars are also linked to various astrological events.

In the Shinto religion, there is a concept of the sun god and the spring being made up of the earth, rain and the grasses. The sun God and the spring are regarded as separate beings, but the two are believed to be one with the sun god by some people. They say the sun will rise again at the end of summer and the next season will be the spring, but not until the sun has risen twelve times and set once again. The idea of a season in Japan is linked to the Buddhist calendar.

The meaning of the beginning of a new year in many countries is associated with the solstices. It is believed that the solstices were made by the sun, the largest star in the skies, during the creation period. Solstices also represent the time when animals and plants first begin to grow. Some cultures also believe that the solstices were created when the earth swallowed up the sun, thus making the world older than the six thousand-year-old creation period.

The ancient Egyptians believed the sun was linked to the spring because it moved around the sky twice as fast as the stars. This was a symbol of life for the ancient Egyptians. A circle surrounding the sun would represent a link between the two times of the year. Ancient Mesopotamian people also believed that the link between the sun and the spring times was based on the movement of the moon. When the moon passed through the ecliptic range the position of the stars changed.