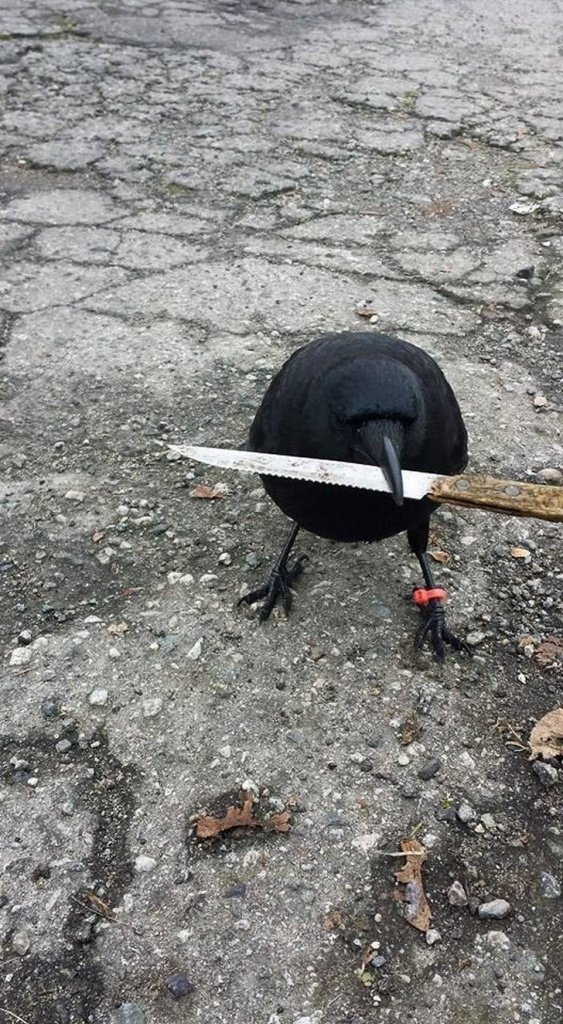 The Bottom Line by Kate Wales

“Crow Refuses to Leave the Man Who Preserves His Life” is a very poignant and moving story. The author, C.S. Owens, presents his tale of hope and renewal as he charts the course of his near-drowning. He was a young man of twenty, when he gave his life to save his dying father. In so doing, he not only saved his own life but that of his two best friends.

When he returns home, however, the waters have risen and Crow’s father has disappeared. It is then that he realises what he had done, and in so doing, he must determine how and when to seek out his own father. As it turns out, his father had been a vessel which had capsized while underway on a voyage. Those on board saw it and, mistaking it for a corpse, called for help. A search for the vessel failed, and no one else came forward to help. This is where Crow steps into the role of father.

Now, almost a century later, Crows attempts to follow in his father’s footsteps and seek out those who may know what he did. But first, he must deal with a succession of storms that seem intent on washing away his evidence. This causes further anxiety as his wife, nursing a grudge since the death of their son, attempts to seduce him. Meanwhile, he must reconcile himself to his horrible father’s memories, which are causing him great pain. Finally, his knowledge of his father’s activities brings him a clue to an even greater conspiracy…

I would say this book is an excellent short story collection. Owens does a superb job of creating a vivid picture of the early days of his life. And while some details may be a bit familiar, such as the fact that both his parents were seamen, the story is relevant and often surprising. The characters are well drawn and believable. In particular, Owens does a good job of recreating the voices and mannerisms of a true father.

The plot, as I mentioned earlier, is predictable, but that doesn’t make it uninteresting. I found the story quite moving, and even though I was already familiar with the story, the way it was told made me think about my own father. For instance, after Crows realizes that his father knew about his marriage, but didn’t tell him because he was worried that his mother would find out, I wondered how she must have felt about her husband cheating on her.

The novel’s pace picks up near the end, and I felt that this final scene, which deals with Crows’ trial for murder, was probably designed to finish the book. I won’t give much away, but it was a gripping ending. I’m also glad that Owens includes a glossary of terms within her novel. This makes reading her stories easier for those who don’t speak the language. These “fluent” readers, I’ve been told, make up a huge percentage of the world’s population.

Bottom line, this is an outstanding novel about two father/son bonding. Owens has managed to pull off an intriguing tale while still providing a twist ending that will leave you wanting more. I enjoyed the character Crows as well as liked the blending of alternate history and contemporary details. The Bottom Line is definitely a must read for all book lovers. For readers who like fantasy with a touch of reality, this one is a definite must read.

Notes: This review was based on a copy of the published book. It has not been edited. The statements herein are the author’s personal opinion and should not be construed as either medical advice nor as a recommendation of any kind. Please remember that although The Bottom Line is enjoyable, morbid and truly odd, it is not a therapeutic book for anyone who suffers from a terminal or incurable disease. If you have questions regarding your health, please consult your physician. For other medical concerns, please see the author’s website.

Next
The 32 Best Knee High Boots From An Online Store 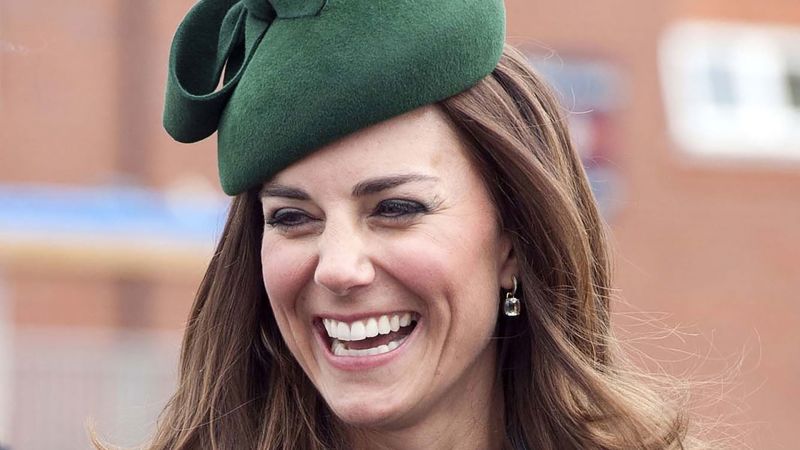 11 Celebrities You Didn’t Know Were Friends With Kings