Watching the First Grades Parade: Celebrity of the Week

Who has never seen the First Grade Parade: Celebrity of the Week? I have and enjoyed every moment of it. I was a year older when my great uncle took my mom to see the First grade pageant for the first time. She had never been to one before and was really excited. This is when my mother handed her a slip of paper with the address of the pageant on it and the phone number of the host and organizer, along with instructions that my aunt would be able to attend if she could bring a coupon.

I can still remember the look on my aunt’s face as she walked into the classroom, past the rows of children dressed in their best clothes, preparing to represent their towns in the annual First Grade Parades competition. My grandmothers went through the pictures of some of the girls that had won the competition the year before. They were absolutely beautiful! They all looked like their stage names, or at least they should have looked, but being seven and a half feet tall, and knowing how important it was to look nice on stage (not knowing if they were going to win or not), my grandmother’s decided to go.

As my cousins and I sat there waiting for the winner to be announced, my uncle asked my mother if we could watch. Of course we couldn’t; she was watching the parades from home. Of course we couldn’t imagine having a TV in the First Grade classroom, but my mom thought she’d let us enjoy the show, at least for a while. This wasn’t a big problem, since she had a TV in her bedroom anyway. So she let us enjoy the First Grade Parades through our little box of joy until the winner was announced!

I remember crying when the girl who was wearing the pink dress from the dress up movie came down the aisle. My daughter had dressed up as the princess and my mom had dressed her in the princess costume with the tiara. When the girl who was wearing the little girl from the Disney Princess movies got to the stage, I just started crying-out loud, actually. I’m not sure why I got so excited about seeing the little girl in that pink dress; I mean, she was only 7 years old!

The parade wasn’t the most exciting thing going on, but it was still lots of fun for us. My first grade class had a special event for the parents of the winners of the pageant events: a luncheon. Mom had organised it for all of the mothers of the first graders. I think she thought it was a good idea, at least we got to meet some of the other moms who were also there, and maybe we could get some tips and ideas from them.

We were all excited to see who the winner of the pageant would be. The first grade pageant was a first glance glimpse of who we were going to become, so to speak. It was also a little sisterly event for us, giving us all a little peek at our various achievements, strengths and weaknesses, in a pretty picture. Of course, in this case, it was the first child in first grade to win a ribbon for most participation, and therefore had the most chances of winning the pageant.

The pageant was a fun time for everyone. The little girl won handily, and the crowd seemed to be having the time of their lives. We were all decked out in our little girl’s pageant dresses and jewelry, and there weren’t any little girls left standing out in the crowd with their armloads of candy. I think it was because we hadn’t seen too many pageant contestants before and seeing someone who looked like us, who looked so happy and bubbly, must have been a big hit.

There is a lot to learn from watching the First Grades Parade: Celebrity of the Week. While it is not every little girl’s dream, it can certainly make your little girl feel like a winner. So take her to her next pageant and convince her to go with the idea of being on the First Grade Parade next year.

Next
The Christian Siriano Fallacies 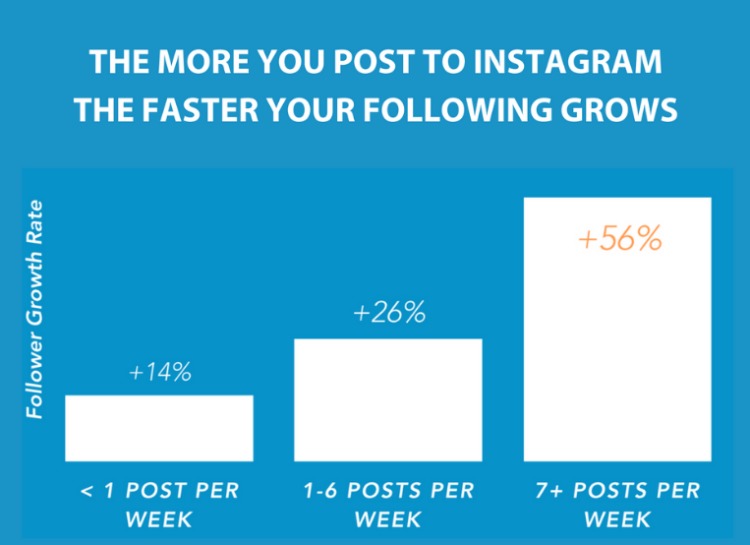